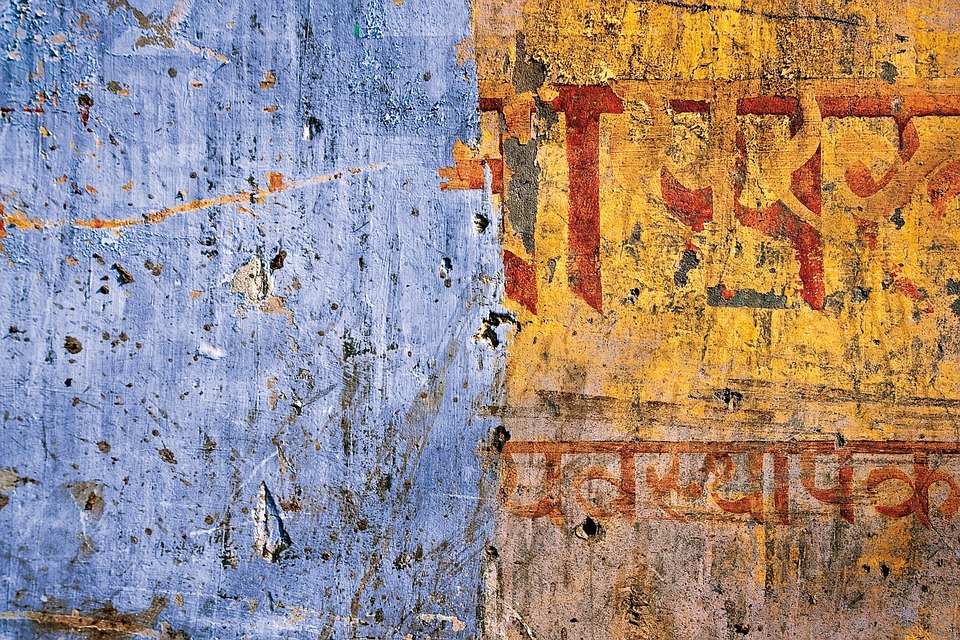 Stanislaw Pacuk
President of the Management Board of Kredyt Bank S.A.

” Our bank has been the first financial institution to co-operate with artists. We got financially involved in making With Fire and Sword, we also sponsored the promotion of Andrzej Wajda’s Pan Tadeusz.
I trust that one can measure the maturity of a given society by the degree of involvement of its financial institutions in the development of culture and art. That is why we decided to sponsor another film production – Quo vadis by Jerzy Kawalerowicz. ”

Pawel Rzepka
President of the Management Board of Telekomunikacja Polska S.A.

” It is a honour for us to support the most important artistic endevours.
We try to mark our presence at all major events of artistic value, and especially those with promote Polish culture in the world. We truly admire artistic achievements of Jerzy Kawalerowicz and we are conscious of the importance of Henryk Sienkiewicz literary work.
That is why Telekomunikacja Polska had to find itself among the patrons supporting the filming of Quo vadis. I am certain that it will become source of great satisfaction for both the film’s creators and its audience. ”

It is the oldest Polish company (it has been active for 442 years now) and is also the largest one (over 100 thousand people are employed there); Poczta Polska constantly modernises its services and improves its everyday policy. Its ambition is not only to be a perfect public service enterprise but also to leave a trace of its cultural activity. That is why has become the third sponsor of Poland’s biggest film production – the production of Quo vadis. 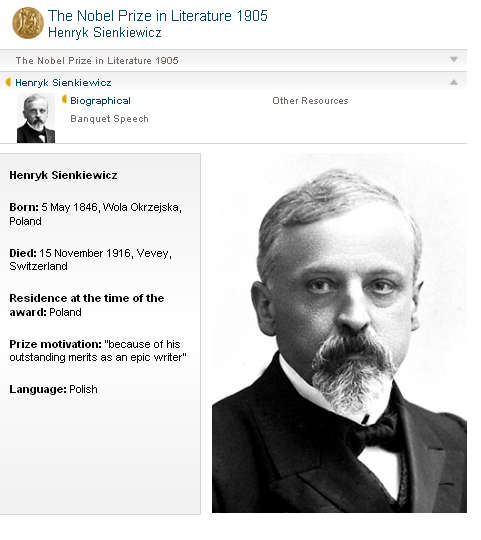